With nearly 2 million members, the Service Employees International Union (SEIU) is one of the most influential forces in American labor organizing. And in 2020, SEIU was mobilizing at scale — support for labor rights was a crucial issue for candidates up and down the ballot. So from May to November of that year, SEIU used Impactive to organize over 4,000 volunteers across 50 licenses and reached nearly 9 million potential voters.

Organizing at Scale in 2020

SEIU needed a powerful digital organizing platform to prepare for a pivotal election season. Specifically, organizers were seeking a platform that could promote seamless mobilization and communication between the national team and more than 150 local union affiliates all over the nation. So, SEIU partnered with Impactive to scale its political organizing activities. SEIU organizers mobilized members to text voters in battleground states, get out the vote, and support vote-by-mail registration.

But after recognizing the power of Impactive’s all-in-one digital organizing suite, SEIU decided to take it one step further by using Impactive to supercharge their member organizing.

The national team at SEIU purchased Impactive affiliate licenses for their local chapters to mobilize their members. SEIU locals used Impactive’s Friends and Family Messaging suite to power their relational organizing efforts and match their personal contacts to a target contact list uploaded by campaign administrators.

Organizers also used Social Media Amplification on Impactive (with peer-to-peer and relational messaging) to generate publicity around critical issues. Plus, they strengthened their digital campaigns by encouraging members to submit video and written user-generated content via Video Story Collection. The content was later employed across electoral and issue-based campaigns.

SEIU particularly benefited from the ability to send calls to action to select user lists. This tactic strengthened member coordination and simplified mobilization efforts across its national network.

Ultimately, SEIU national and its local affiliates reached out to nearly 9 million potential voters, including over 22,000 relational contacts on Impactive in the six months leading up to the 2020 election. 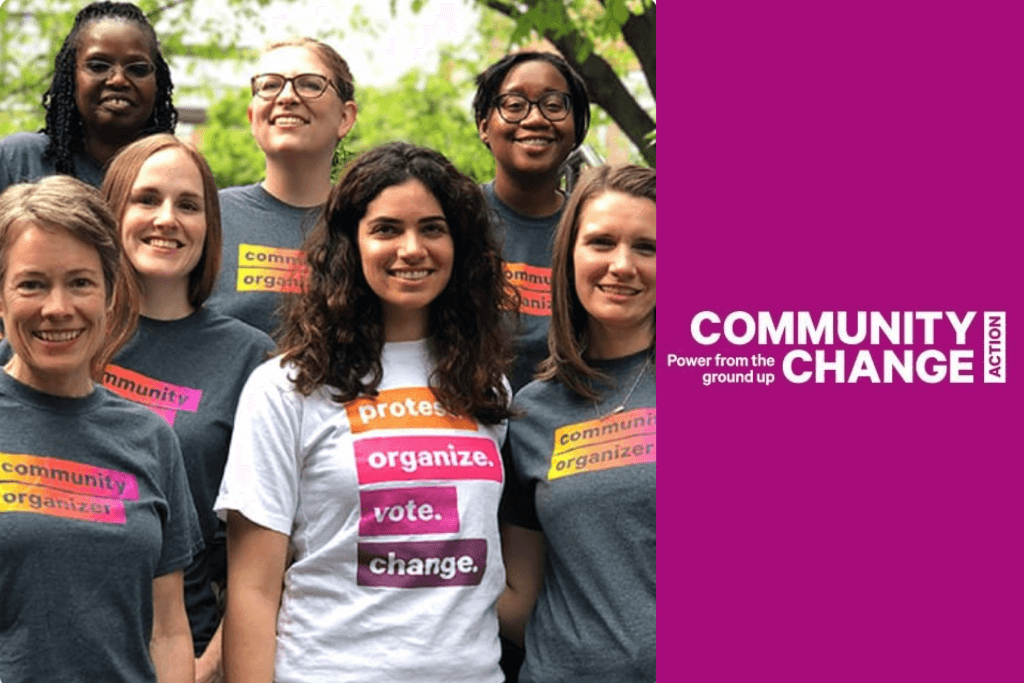 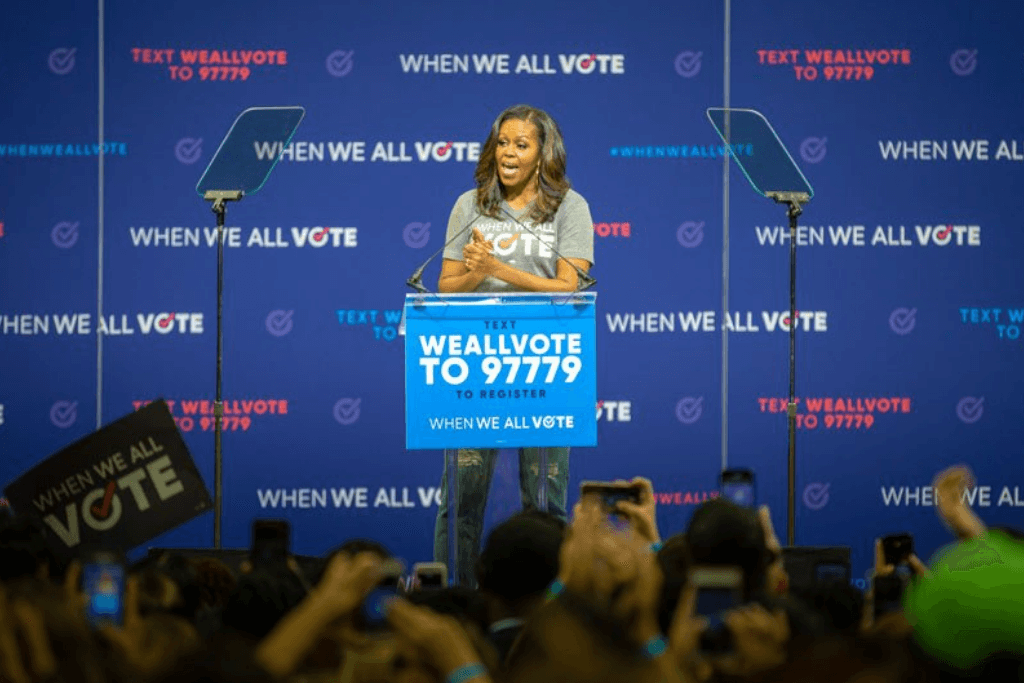 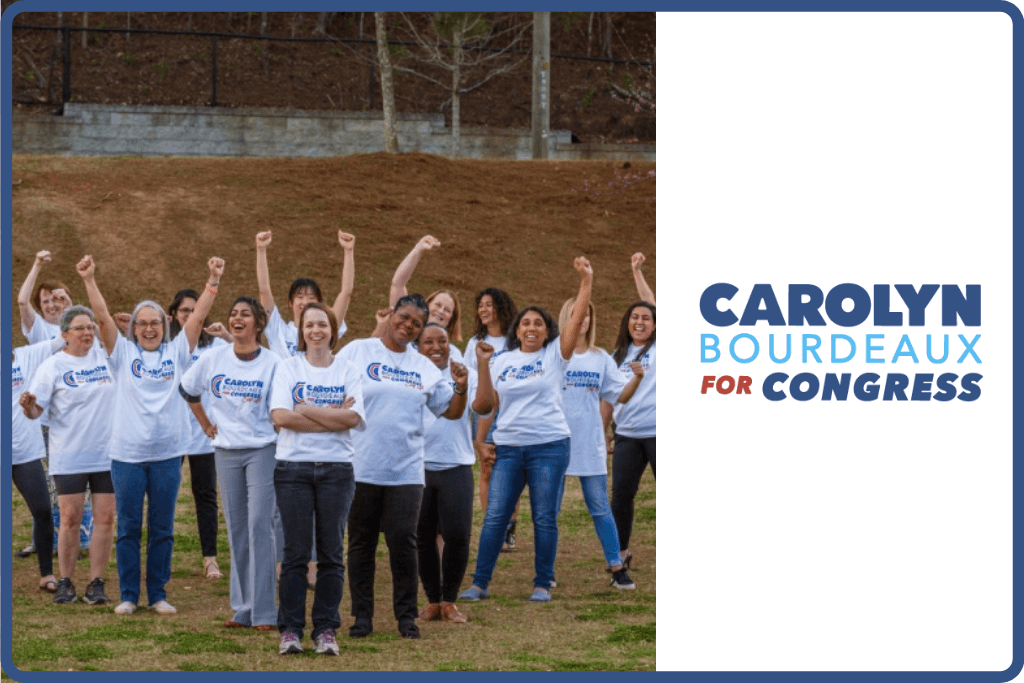 Carolyn Bourdeaux won her campaign for Georgia’s 7th congressional district, making her the first Democrat to represent the district in over two decades.