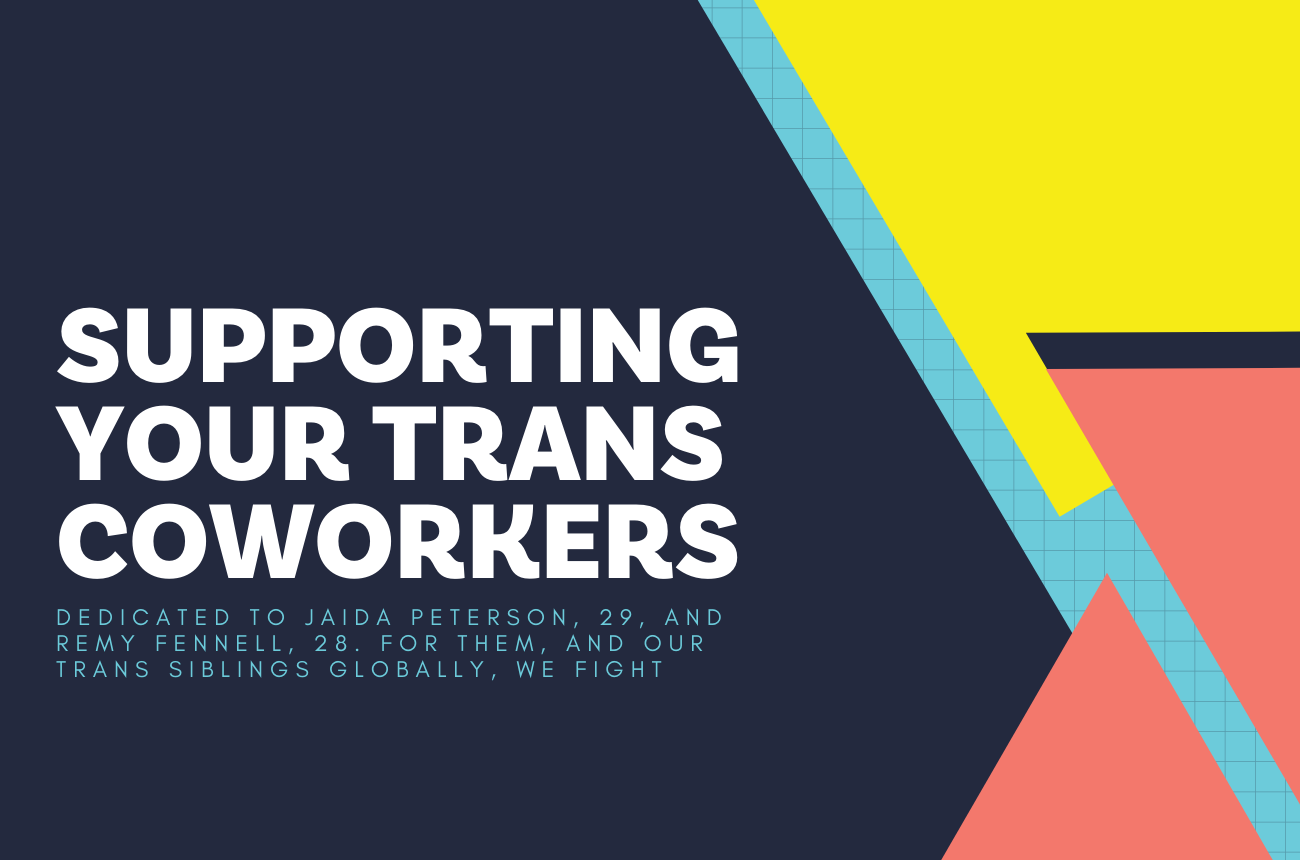 The following piece is dedicated to Jaida Peterson, 29, and Remy Fennell, 28, two Transgender women who were shot and killed in Charlotte, North Carolina over the last few days. For them, and our Trans siblings globally, we fight.

Being Transgender or gender expansive in the United States is living a reality of constant fear of workplace and community stigma, violence in the streets and in our homes, as well as institutionalized acts of state-sanctioned violence. To be frank, Transgender people do not need anymore allies, we need co-conspirators in the efforts for a liberated future past the sex and gender binary. We need our cis friends and family members to work with us towards a world free from institutional and social violence. While I do not wish to speak on behalf of every Transgender person - especially as a masculine presenting, genderqueer person - I do hope to provide insight and guidance to my cis coworkers and others on a part of the Trans experience in the United States.

As of April 9th, state legislators from at least 28 different states have introduced over eighty pieces of legislation to strip autonomy, dignity, and life from Transgender children, adults and supportive families alike. In North Carolina, lawmakers introduced legislation that would criminalize physicians for including surgery, hormone treatments or puberty blockers to anyone under the age of 21 and mandate state employees to ‘out’ children to their parents, if they “demonstrate a desire to be treated in a manner incongruent with [their] sex.” Similar legislation has been introduced in Arkansas and is now law, while state legislators in North Carolina and Texas continue to debate the non-issue at hand. In those same states, as well as many others, Republican legislators have introduced legislation to restrict Transgender people's participation in school-sponsored sports, if their sex assigned at birth does not match with the school’s gender specified sport.

While Transgender youth face the highest rate of self harm engagement and mental health issues in the country and the number of reported anti-trans murders reached an all time high in 2020, our legislators have too chosen acts of violence against Transgender people rather than a path of healing from this historical trauma and harm. It is on each of us - both Trans and cis - to bring healing, justice, and full liberation for our Transgender friends, coworkers and community members.

Below you will find ways to support Transgender and gender expansive people today.

Work With Us Towards Systemic Change

Supporting Healing and Ending Stigma in the Workplace

Supporting Healing and Ending Stigma in the Broader Community 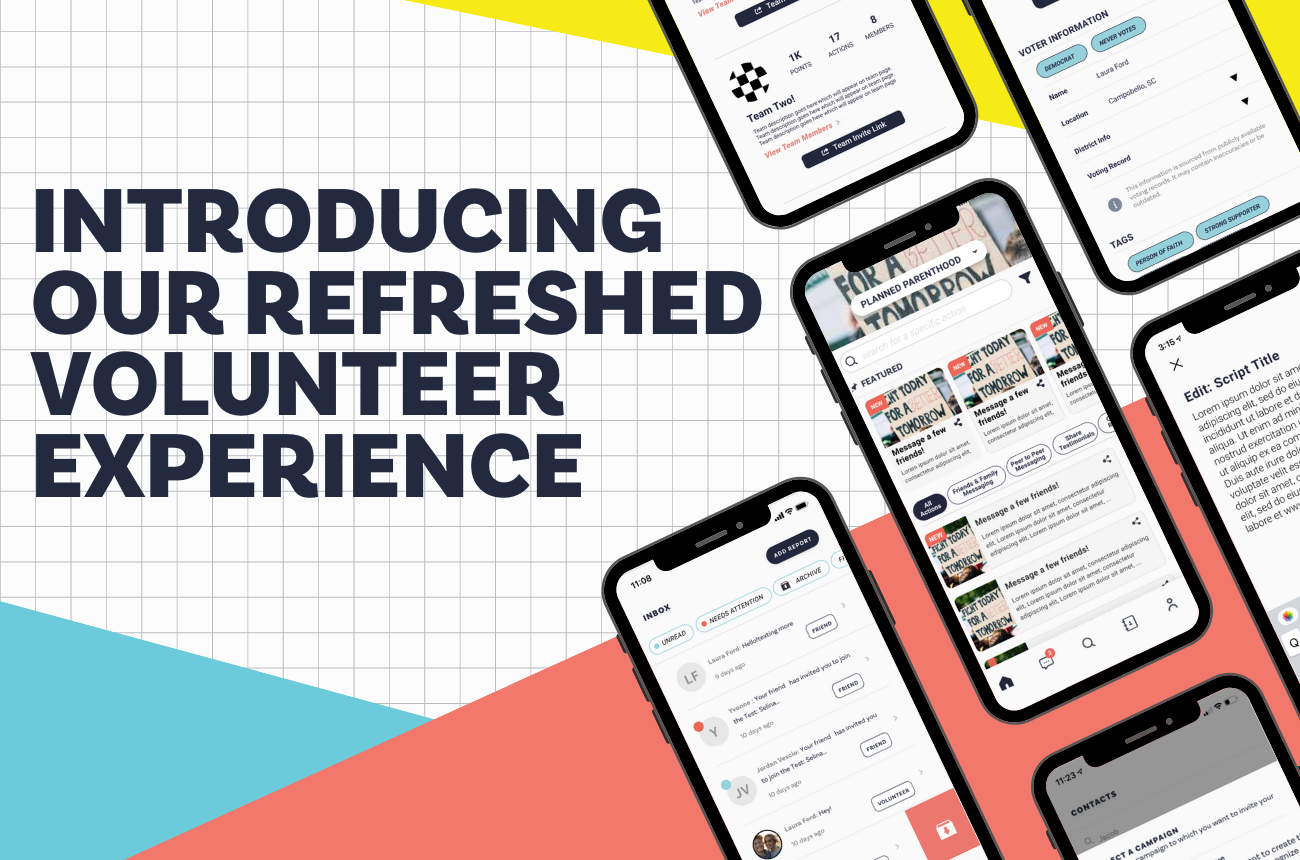 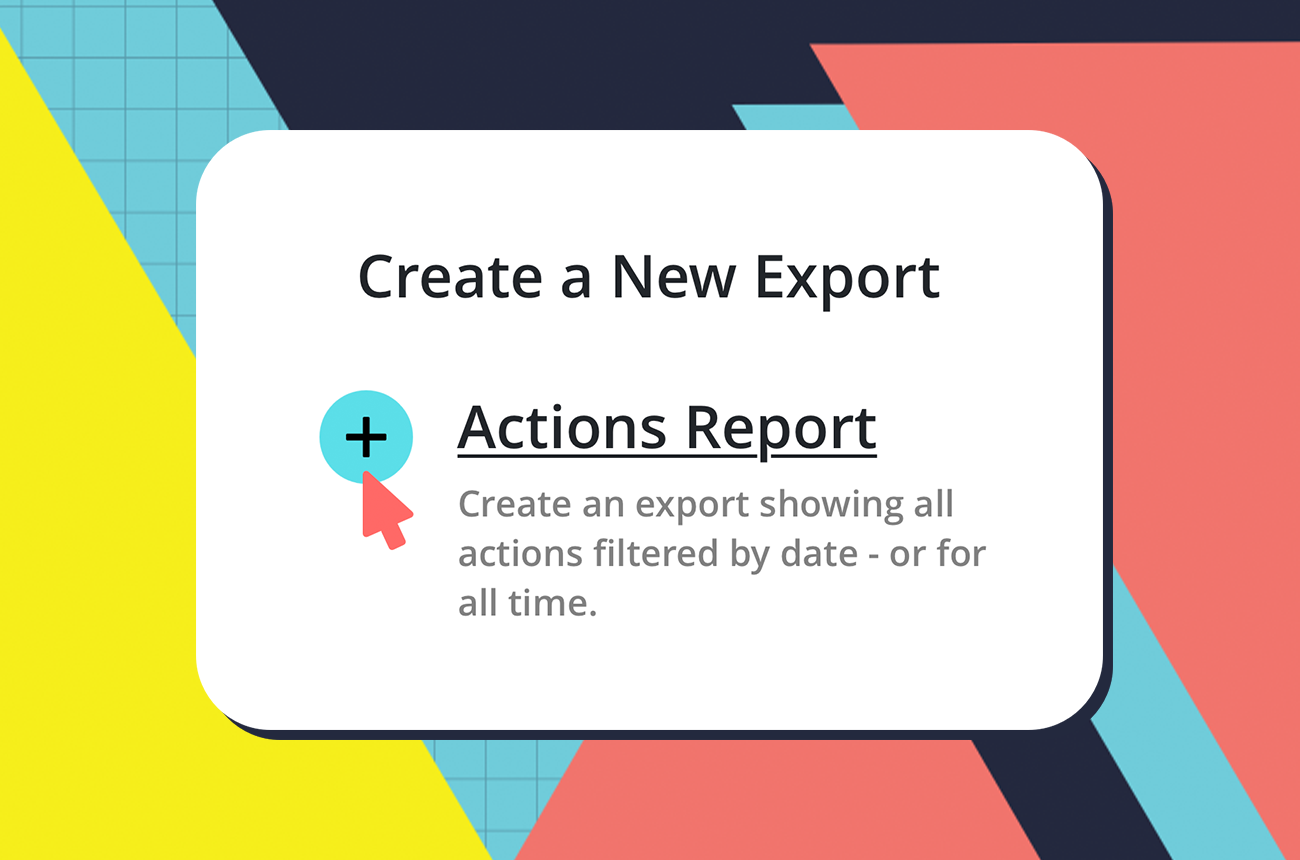 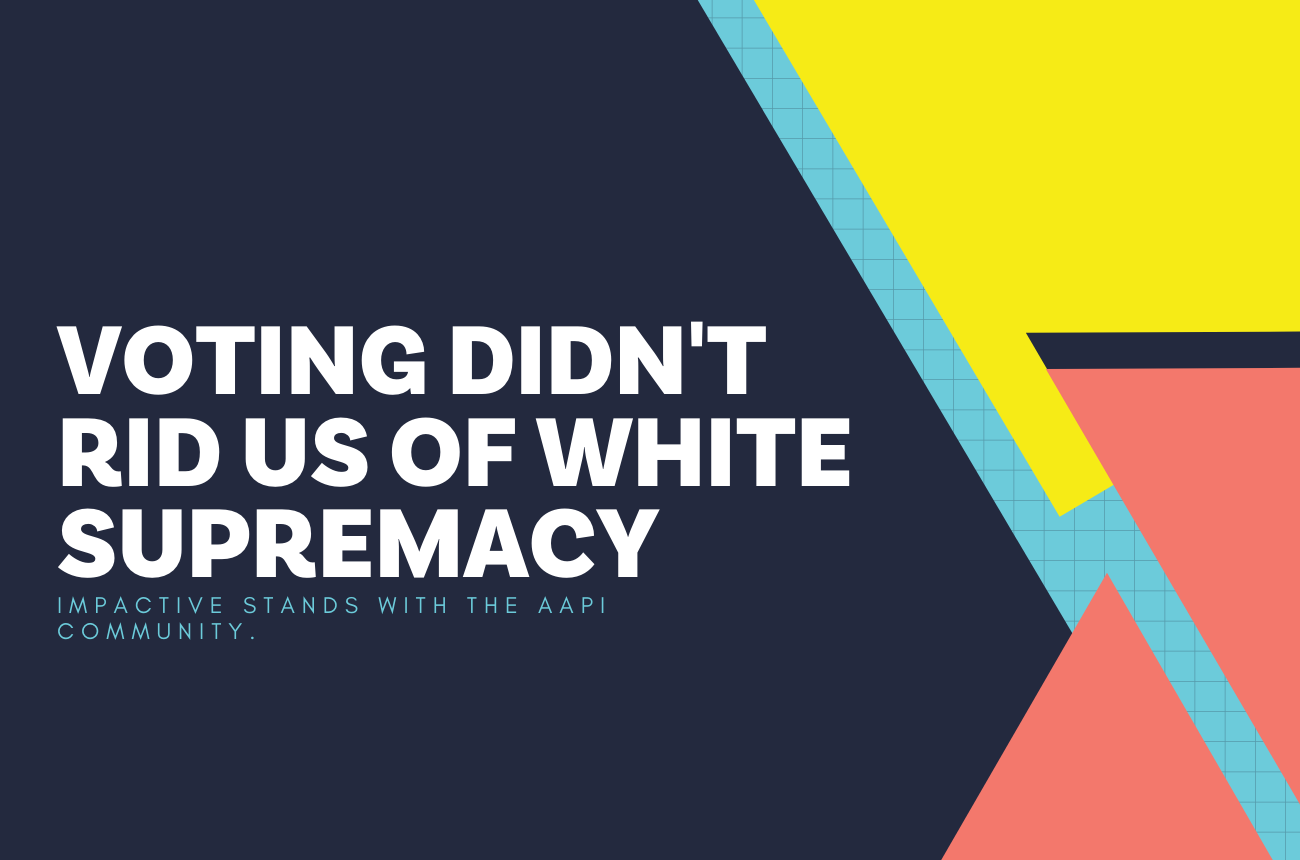 Mungi Ngomane
in
In Democracy
Voting Didn't Rid Us of White Supremacy
March 24, 2021
Impactive News
In Democracy
From the Field
Interviews
Webinar Recaps