Pros and Cons of Text-to-Donate Fundraising 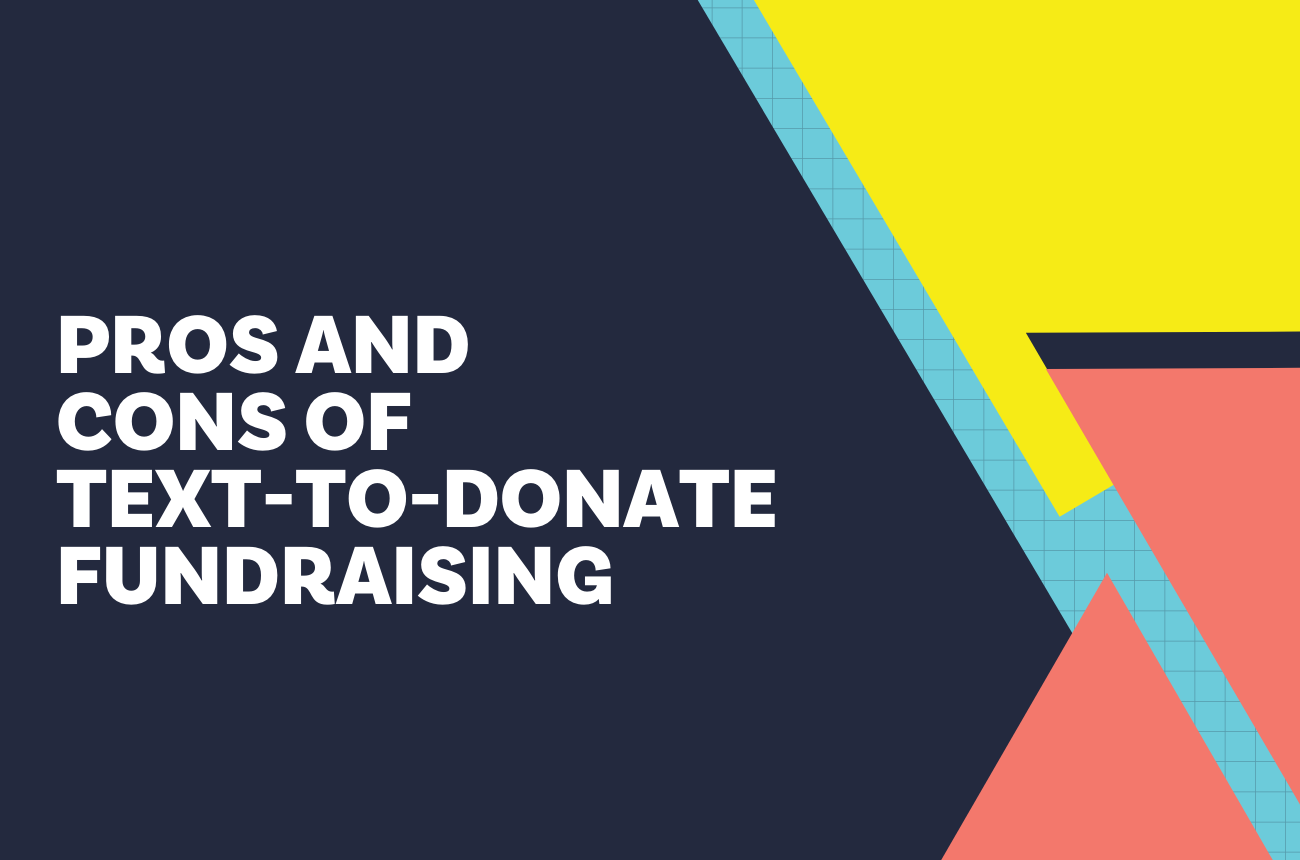 These days, more and more nonprofits are asking their supporters for donations via text message. One of the most popular formats for mobile donations is direct text-to-donate fundraising, where a donor text messages a keyword (like “DONATE”) to a shortcode and can quickly donate a predetermined or selected amount. Donations are tacked on to supporters’ mobile phone bill, making text-to-donate fundraising an extremely simple donation method for supporters.

Of course, every fundraising method has its pros and cons. Here are a few factors to consider when deciding whether or not to implement a text-to-give campaign:
‍

Asking supporters to text a short keyword to a phone number is undoubtedly one of the simplest ways to raise money. Supporters almost always have their phones nearby, and many won’t hesitate to chip in a few dollars when they learn about a compelling cause. As opposed to fundraising letters, publicity campaigns that require donors to visit a website, and most other types of fundraising, text-to-donate campaigns only take a few minutes for supporters to contribute.

There are multiple types of text-to-donate campaigns, and some are simpler than others. When donors can text a simple keyword and donate a predetermined amount, the entire process only takes a few seconds. Other campaigns require donors to select an amount, or visit a webpage to complete their donation; more clicks means lower conversion, so more complex campaigns might not be as effective.

With traditional text-to-donate fundraising campaigns, supporters simply send a shortcode to a number and receive an automated message in return. This experience might be simple, but it lacks the compelling personalization that might make supporters more likely to donate again; in fact, the retention rate for first-time donors is only 19%.

Supporters are more likely to respond to fundraising appeals and form a long-term relationship with an organization if they’re addressed directly. For example, Impactive’s dynamic variables allow peer-to-peer messages and broadcast messages to be personalized for each specific supporter, boosting their donation rate and long-term likelihood of support.

Most nonprofits use grant funding or large-sum donations to generate the bulk of their funding, but grassroots donations are an increasingly important component of a multi-channel fundraising strategy. Text-to-donate fundraising campaigns are one reason why more and more everyday people are contributing to the causes they care about; it’s easier than ever to donate a few dollars and make a difference. When these small-dollar donors are invested, nonprofits can make an even bigger impact.

Text-to-give fundraising is most effective when an organization already has a large social following, or is able to distribute the campaign with major publicity efforts. For example, the Red Cross’ famous text-to-donate campaign following the 2005 Haiti earthquake was a huge success in part because the campaign was publicized during NFL games, giving the Red Cross access to a huge audience.

Most nonprofit organizations don’t have the benefit of a household brand name, or publicity opportunities that bring in millions of potential supporters. Smaller nonprofits benefit more from relational fundraising appeals that rely on their existing supporters’ personal networks; with tools like Friends and Family Messaging on Impactive, supporters can build a snowball of donations without any additional spend on advertising or PR.

‍
Text-to-donate fundraising campaigns are perfect for some nonprofits, but others might struggle to craft effective campaigns without personalization, or distribute their campaigns widely enough within their existing audience. Thankfully, text-to-donate fundraising isn’t the only option for nonprofits looking to raise money: mailed appeals, texting parties, and other methods are equally viable options for raising money. In the end, passionate supporters will always find a way to contribute their time and money to causes making a difference. 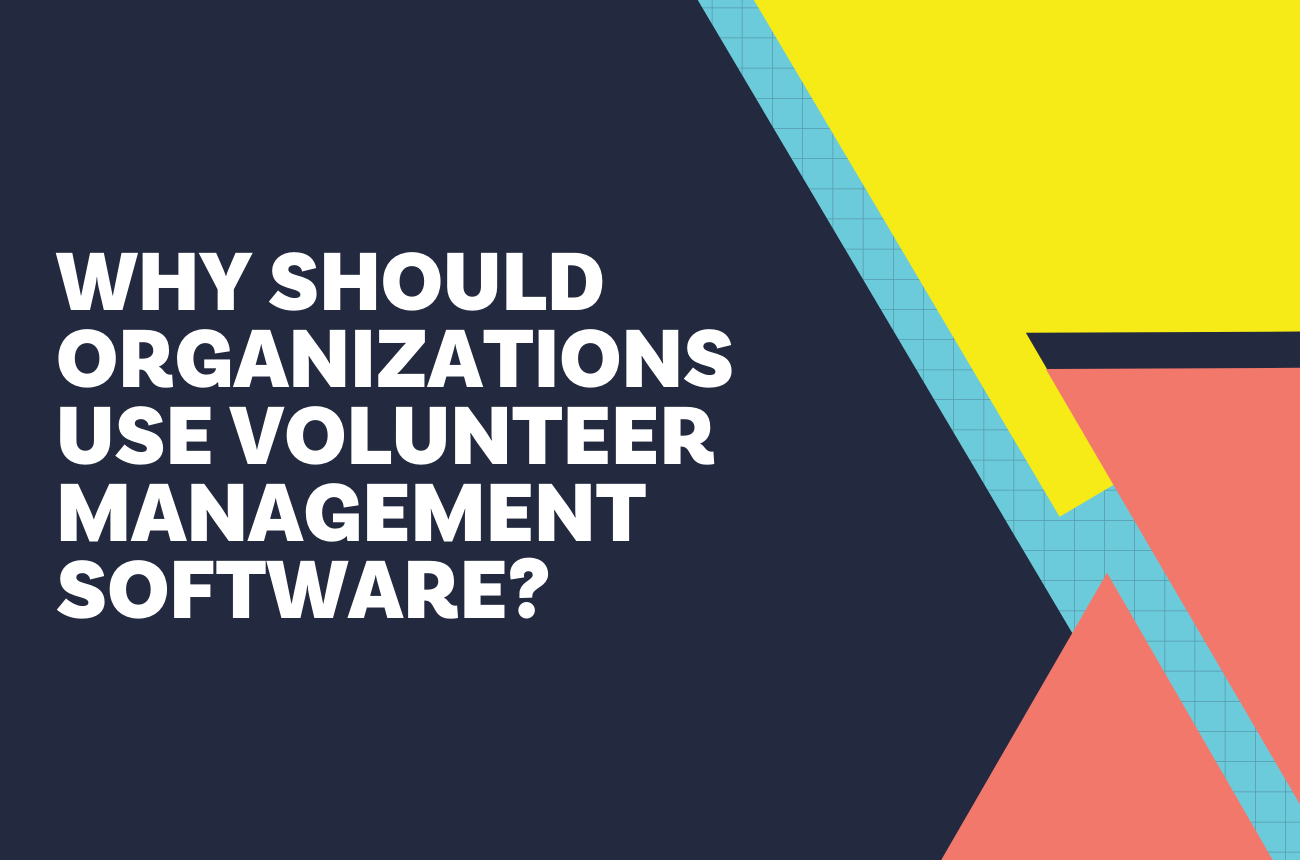 Impactive Team
in
Tools & Tech
Why Should Organizations Use Volunteer Management Software?
July 26, 2021 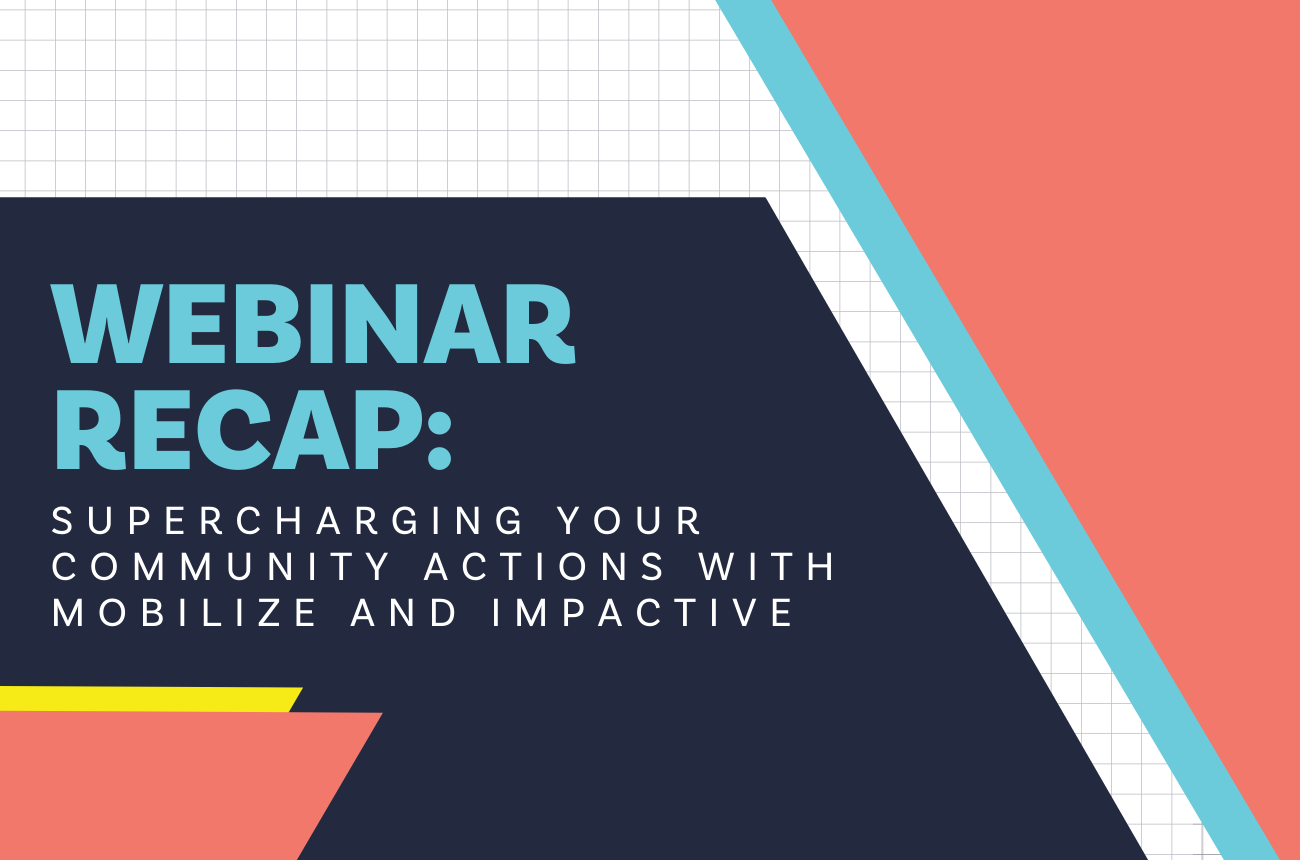 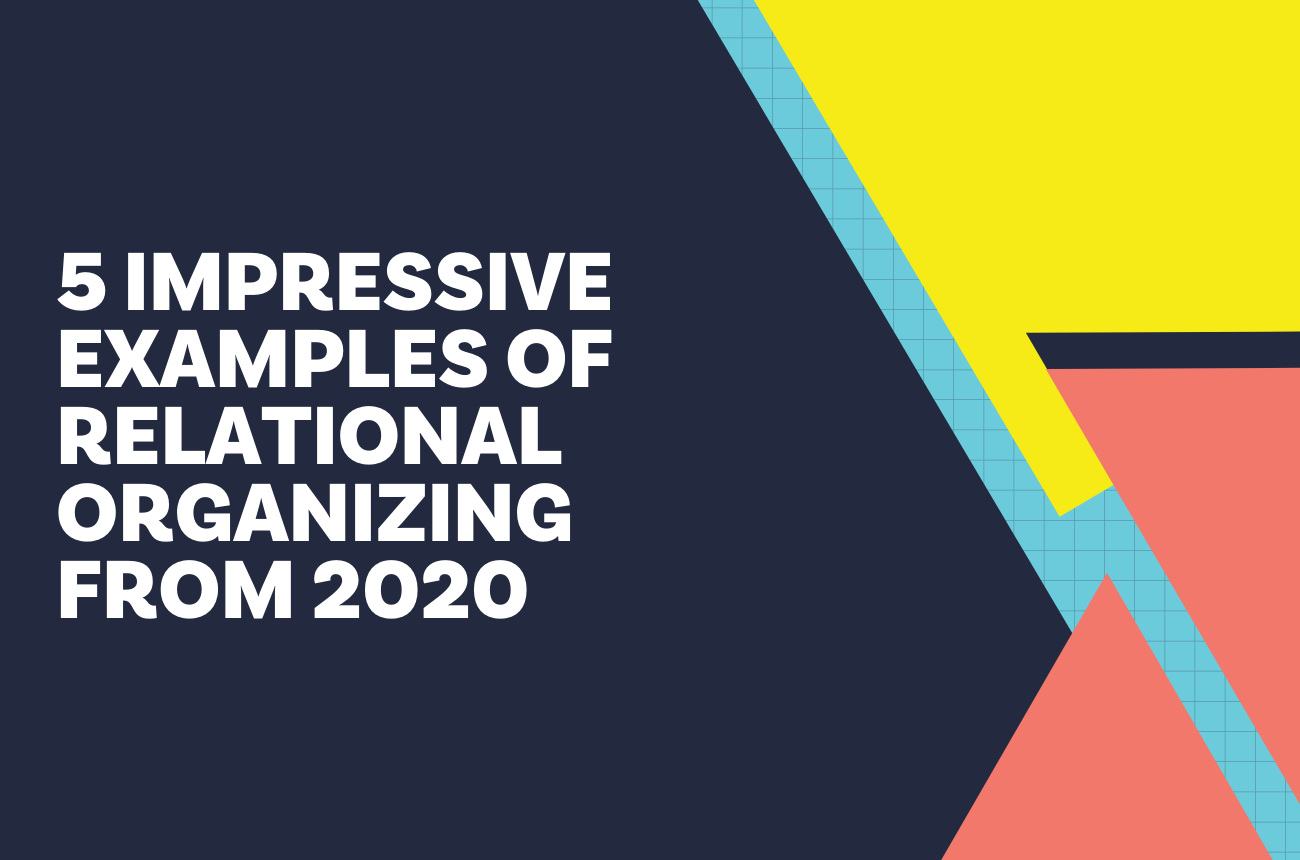