Top Ways to Use Broadcast Texting for Political Campaigns 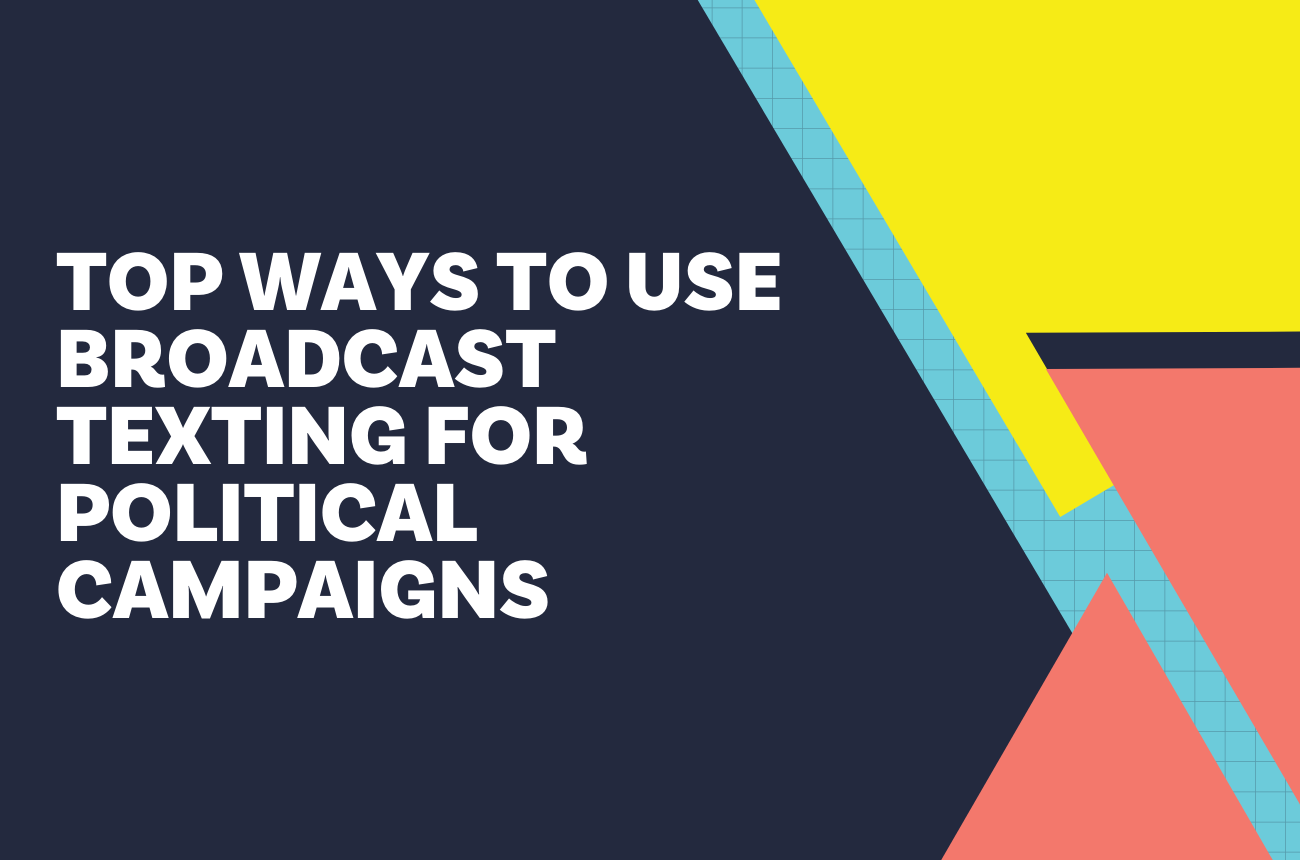 Anyone in the political world can say this with certainty: things move fast. Political organizers need to be quick on their feet and ready to engage with voters at any time.

For that reason, broadcast texting is a communication method of choice since campaigns can send texts to millions of subscribers in just a few clicks. What better way is there to conduct rapid response?

Broadcast texting for political campaigns has a number of benefits, but these are the top ways political organizers can benefit from this texting tool:

At any moment, political campaigns need to establish (or re-establish) their stance on hot topics and key issues, and broadcast messages are the best way to distribute these statements. Organizers can include condensed summaries in the text or simply send a link to a longer statement posted online.

Plus, broadcast texting for political campaigns is also a great way to get general updates to supporters. For example, if a candidate has an upcoming town hall, organizers can inform voters to tune in.

Before political organizers can establish a voter’s support for a candidate, they need to confirm that the voter is properly registered. Some voters may fail to realize that they may have to re-register to vote for several reasons; broadcast texting for political campaigns can help supporters affirm that they're all good to go on Election Day. Organizing teams can simply text out a link to help voters check their registration status, making the process much more seamless.

Fundraising is perhaps one of the most commonly known uses for political texts, and it's the quickest way to request donations from supporters. Because broadcast texts are efficient, political organizing teams can easily send fundraising appeals during key moments of the campaign trail. For example, campaigns can reach out to supporters for donations right after a town hall or debate and capture voters' attention while the focus on a candidate remains high.

Where do I go to vote on Election Day? When do polls close? What do I need to bring to vote? These are all common questions that voters might have on the day of an election. Political campaigns can use broadcast messages to inform voters of essential information before they head to the polls and support them in having the most seamless voting experience.

In fact, broadcast messages can also inform voters of their general rights on Election Day. For example, not everyone may know that they can request a new ballot if they’ve made a mistake — reminders with this essential information can ensure that voters submit their ballot correctly and push the campaign to victory.

Broadcast texting for political campaigns can be a way to engage with the dedicated volunteers who help with voter outreach and engagement. Volunteers contribute a large amount of work, and they should be recognized for what they do. Throughout a campaign, organizing teams can use broadcast messages to thank volunteers often; thank you notes via broadcast messaging can increase camaraderie and morale within volunteer teams. In fact, Impactive’s Broadcast Texting allows organizers to include custom dynamic fields into the message, which can personalize the text by inserting the recipient's name directly into the text.

Essentially, broadcast texting for political campaigns makes outreach, support, and engagement extremely quick and easy. In many ways, it can be the alternative to emails — texts come straight to voters’ inboxes, and since most texts are read within 3 minutes of being sent, broadcast texting is one of the best ways to contact the most important people to a campaign: voters. 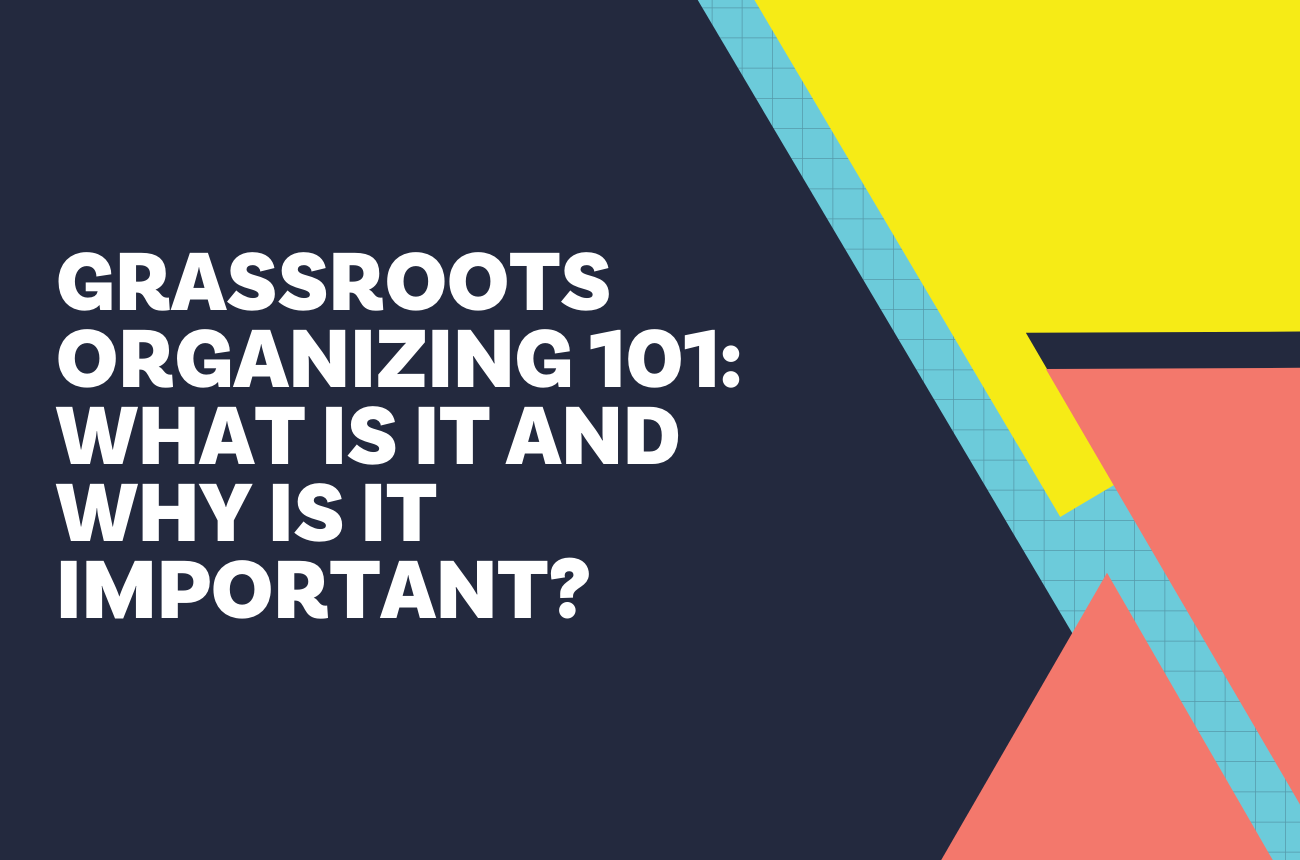 Impactive Team
in
Tools & Tech
Grassroots Organizing 101: What is it and Why is it Important?
October 15, 2021 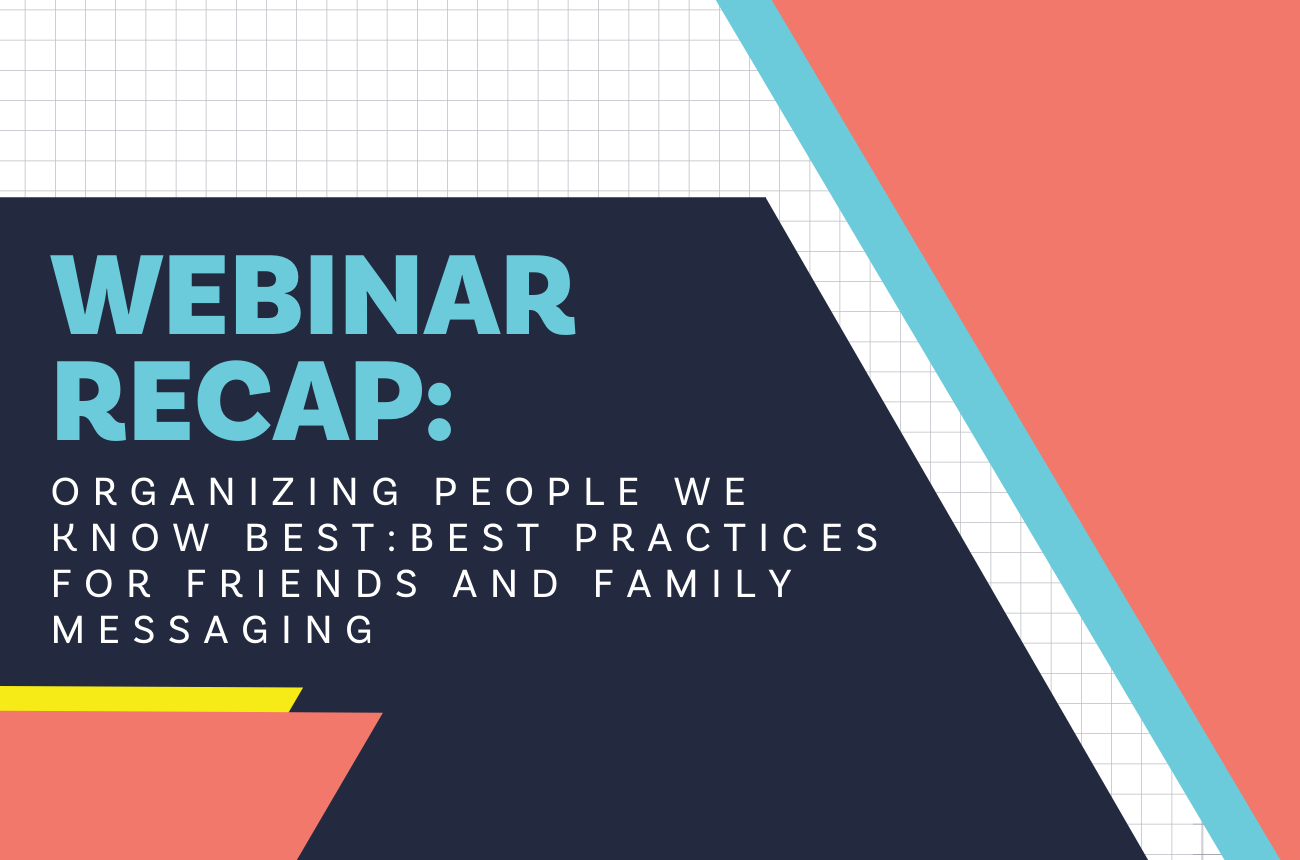 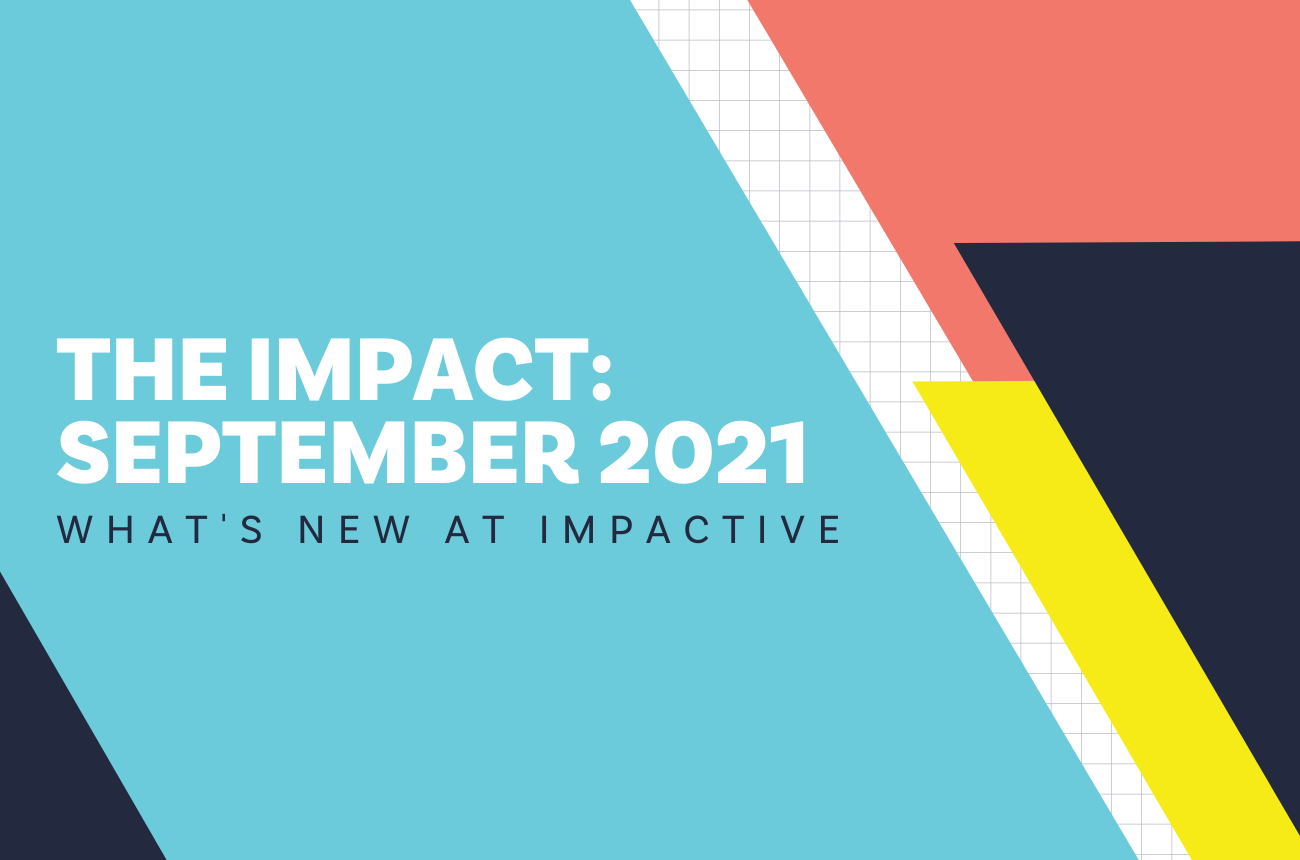