What is Political Campaign Technology and Why is it Important? 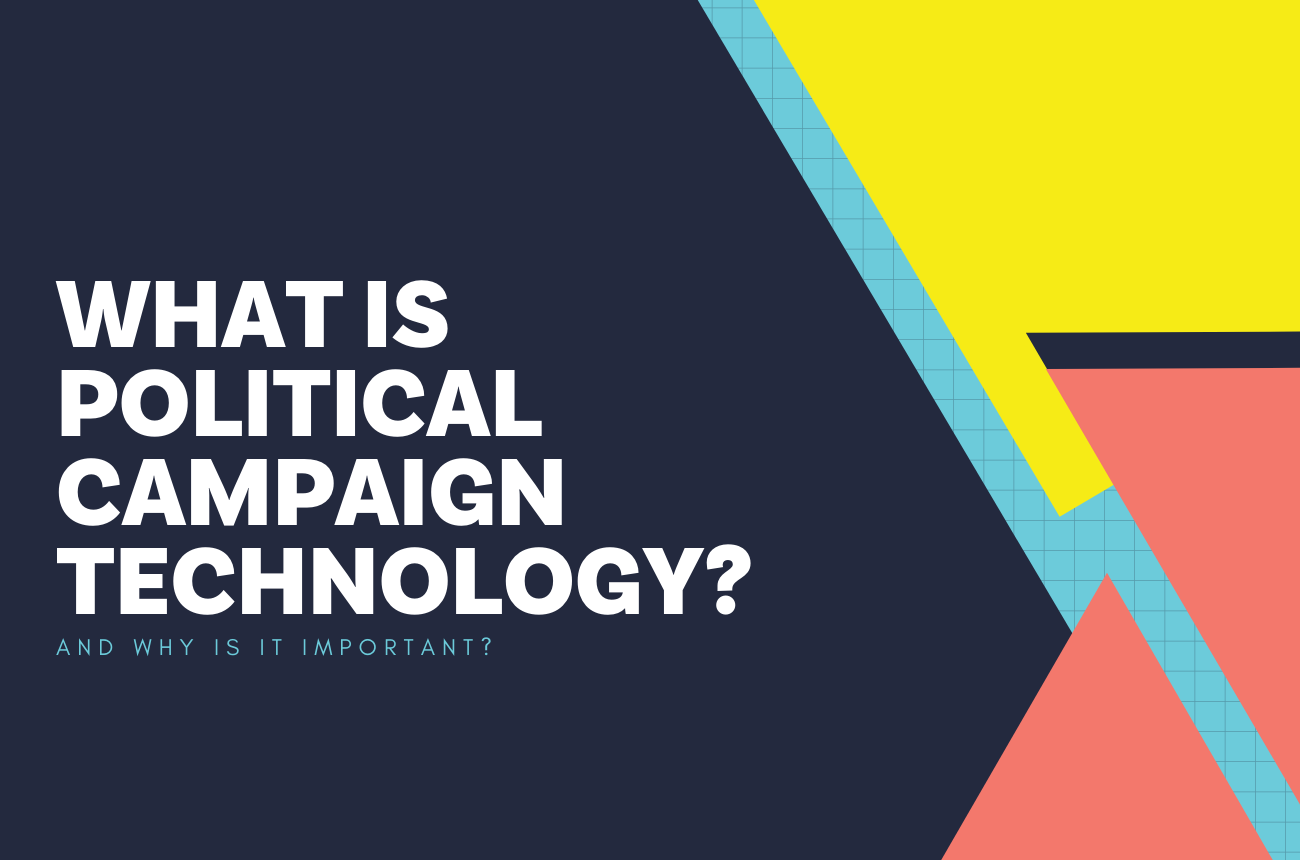 In today’s digital age, political campaigns rely heavily on technology: it can help to amplify a campaign’s message, streamline a process for easier fundraising, and reach large groups of supporters quickly and effectively.

In fact, technology spending for Democratic campaigns reached a record high of $3.6 billion in 2020, proving that as we progress into future elections, technology and political campaigns are crucially linked.

What is political campaign technology?

Impactive is an all-in-one digital organizing platform that allows campaigns to reach millions of supporters through features specifically designed to ease communication between a campaign and millions of supporters. Political campaigns use Impactive to send peer-to-peer texts, distribute broadcast messages, engage in relational organizing, and more. With Impactive, campaigns can supercharge their political outreach and increase engagement with supporters.

ActBlue is an online fundraising software built for Democratic candidates and committees, nonprofits organizations, and progressive organizations to provide an easy and secure way for donors to contribute to a campaign. By allowing donors to save their credit card information within the platform, ActBlue enables supporters to donate to multiple campaigns with one click. ActBlue is a particularly vital technology tool for campaigns that rely on individual, small-dollar donors: in 2020, contributors who gave $200 or less made up nearly a quarter of the total contributions in 2020.

Why is political campaign technology important?

Political campaign technology can bolster traditional tactics used by campaigns. For instance, a political campaign may host a traditional in-person fundraising event to request donations, but provide donors with a QR code that leads to a donation platform like ActBlue.

Additionally, a digital organizing tool like Impactive allows campaign organizers to provide necessary information to volunteers from one centralized source. By reaching hundreds of individuals with the click of a few buttons, campaign organizers can effortlessly communicate with canvassers in the field or voters who need the latest information on voting locations and times.

The use of political campaign technology is as impactful as amplifying the work of 350 volunteers to help them reach over 100,000 people in 18 hours or reaching 25,000 voters daily. By easing processes for outreach and engagement, political technology has become a way for campaigns to become more efficient in reaching fundraising and organizing goals.

As transformational as a candidate’s platform may be, chances of success are low if their reach isn’t amplified. For campaigns that need to use every minute to gain supporters, political campaign technology can provide valuable time to campaign organizers. 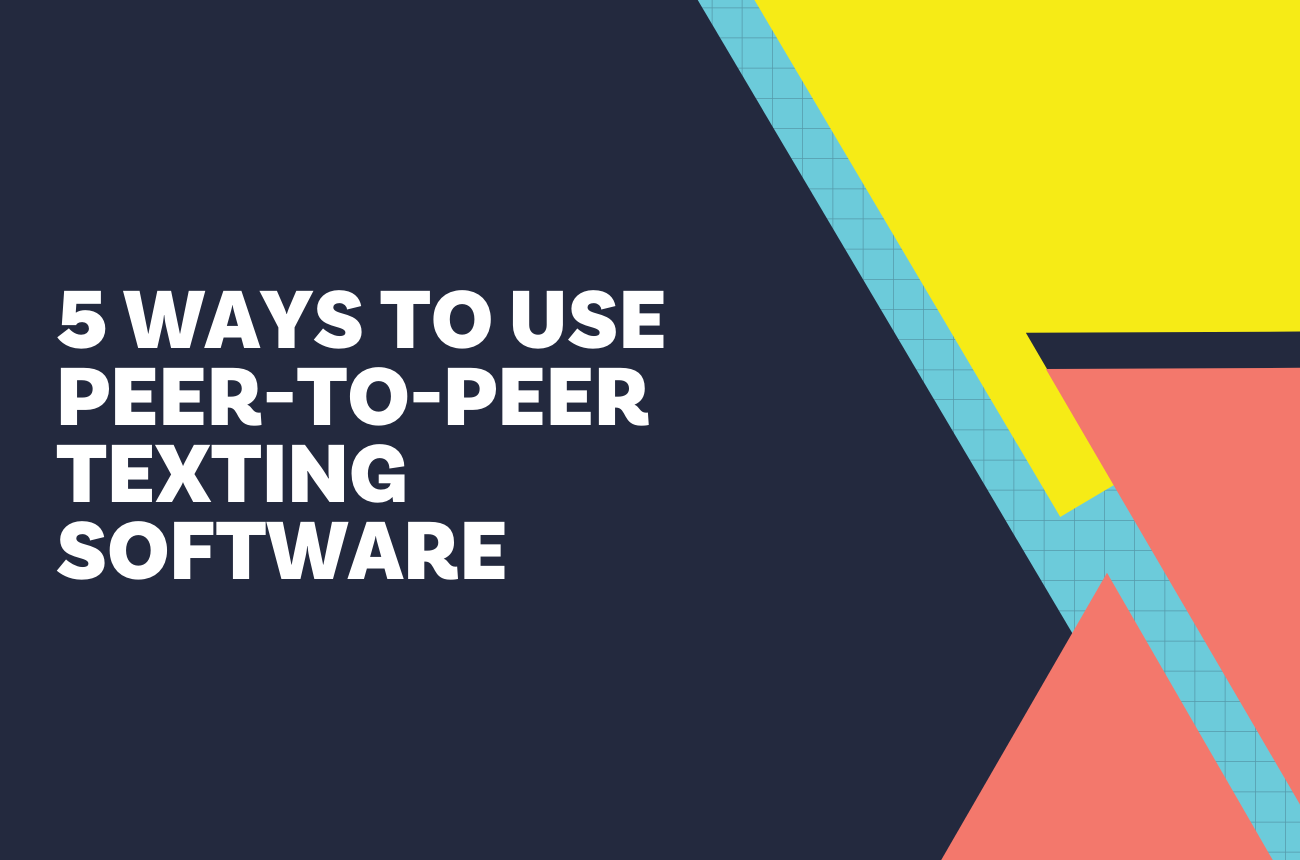 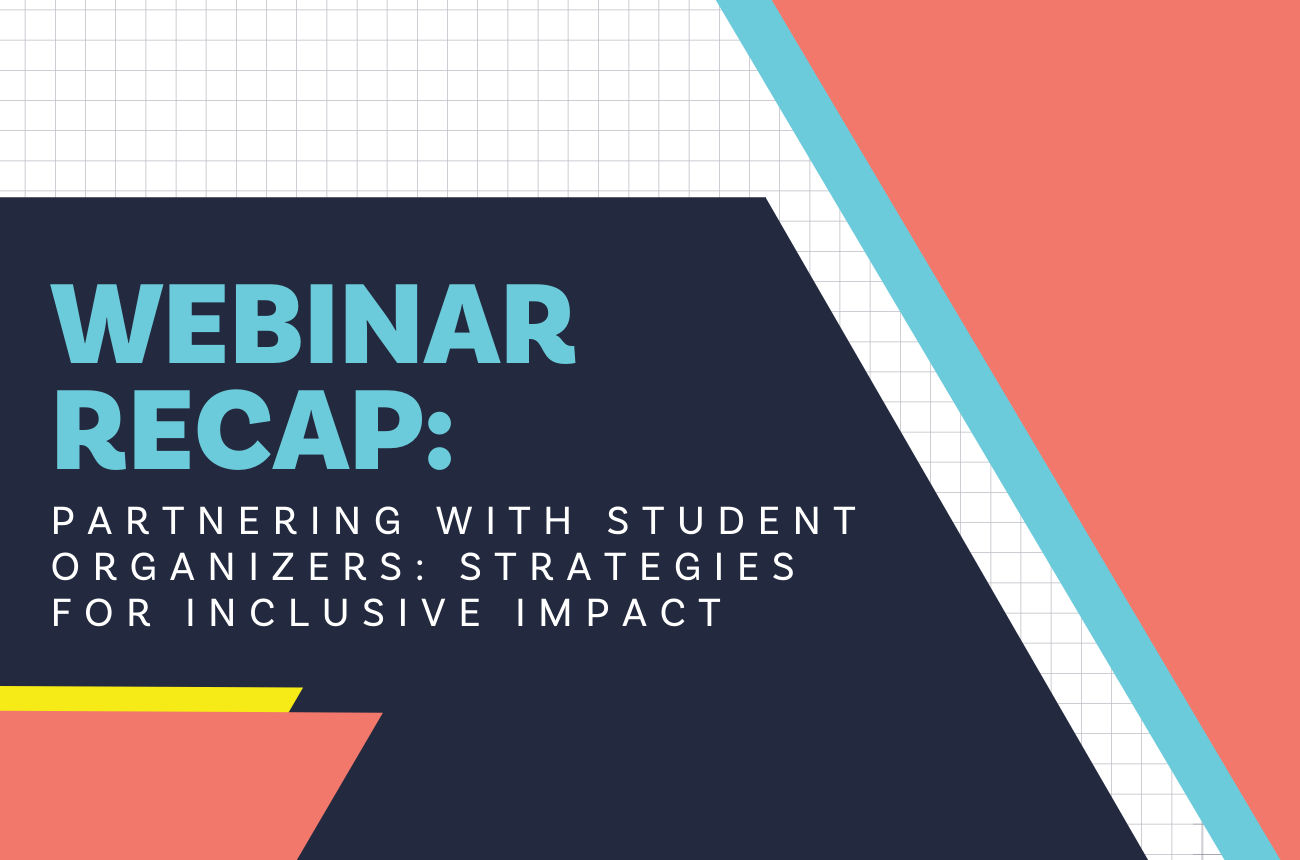 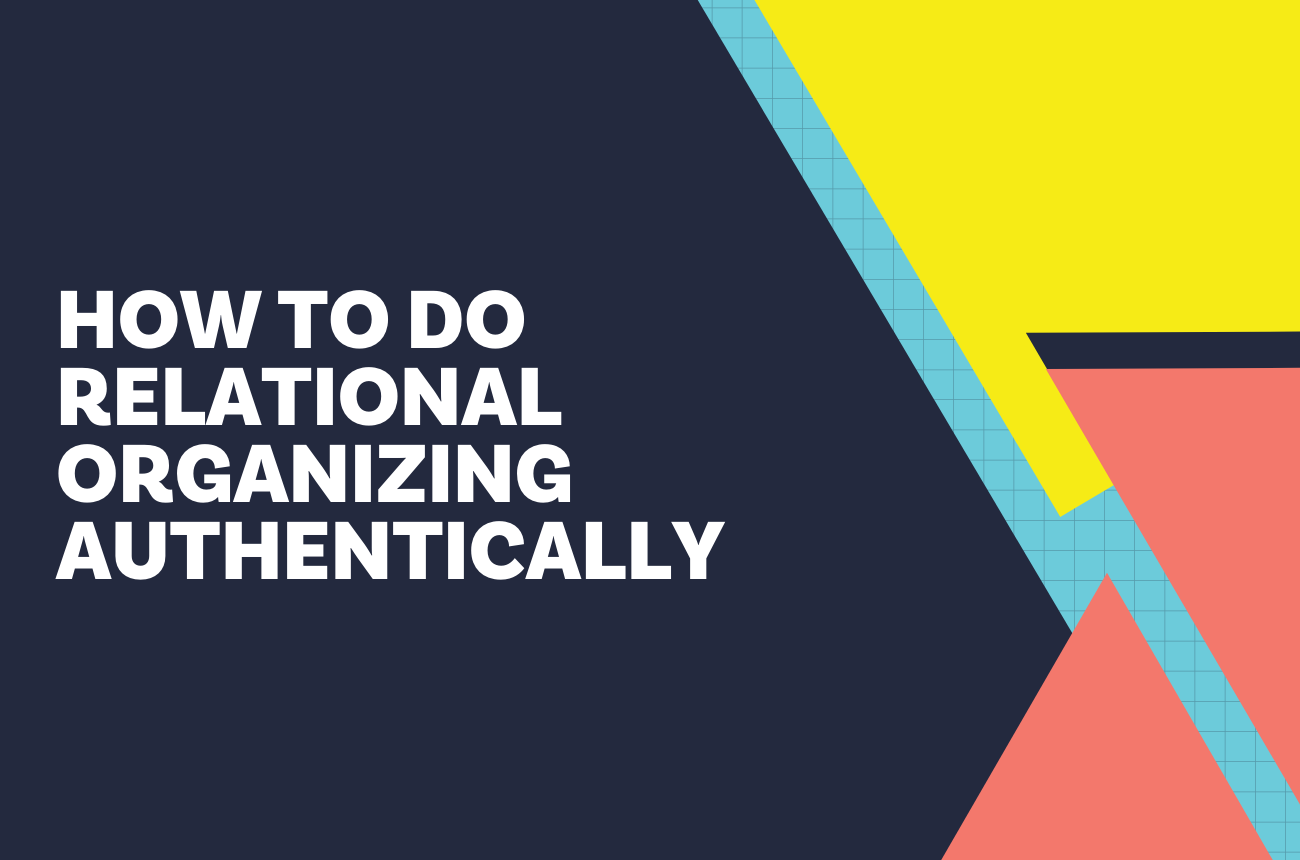